This is the 3rd biweekly roundup of noteworthy news articles, blog posts, launches, and other cool Linux-related content that I’ve come across over the past two weeks. 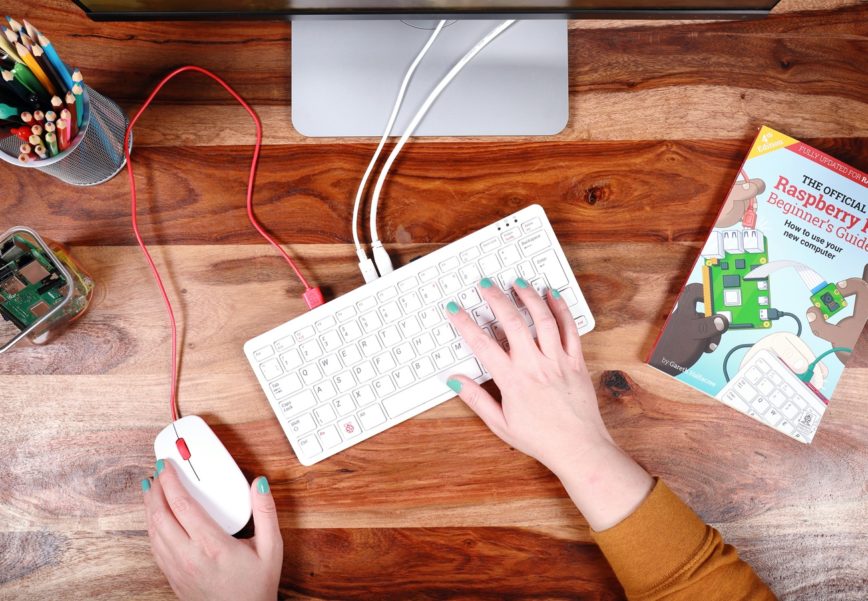 Raspberry Pi 400 incorporates a purpose-built board based on Raspberry Pi 4. Featuring the same powerful processor, Raspberry Pi 400 has specially designed thermals to keep your computer cool and silent while you’re hard at work. The GPIO pins remain accessible, so if you want to explore beyond the desktop, you can connect components and prototype your projects. 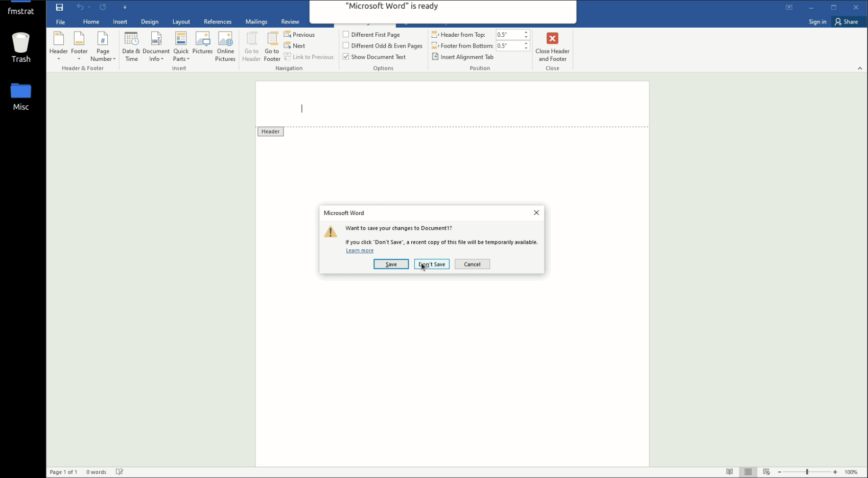 Run Windows apps such as Microsoft Office/Adobe in Linux (Ubuntu/Fedora) and GNOME/KDE with WinApps as if they were a part of the native OS, including Nautilus integration.

With the Uno Platform, you can empower your existing .NET teams to build pixel-perfect, single-codebase, multi-platform web, mobile, and desktop apps.

Uno Platform acts as a bridge for WinUI and UWP apps to run natively on iOS, macOS, Android, Linux, and WebAssembly. You can run your C# and XAML source code unmodified and compile it on a different platform yet have it behave the same at runtime. In turn, you, as a developer, automatically benefit from decades of Windows ecosystem investment in responsive design, security, accessibility, and more.

Firejail is a SUID program that reduces the risk of security breaches by restricting the running environment of untrusted applications using Linux namespaces and seccomp-bpf.

Firejail can sandbox any type of process: servers, graphical applications, and even user login sessions. The software includes security profiles for a large number of Linux programs: Mozilla Firefox, Chromium, VLC, Transmission, etc. To start the sandbox, prefix your command with “firejail”:

The Linux kernel user’s and administrator’s guide is a collection of user-oriented documents added to the kernel over time.

Check back every two weeks for more. Subscribe for a reminder. Feel free to reply directly to me or leave a comment with any feedback or suggestions.