April 12th update: Thankfully, as of 2020.1, Kali Linux has swapped to a privileged non-root user by default. You will now log in with the user you create during the install process and no longer as root. This means you can now accomplish my recommended setup (a stable non-root Debian-testing rolling release, managed by the Kali team) a lot easier!

As such, today, I’ve updated the instructions below – originally posted in August 2017 – to include the now more straightforward 2021 method to install Kali Linux without the penetration testing tools/packages.

This is suited for users who are looking to use Kali Linux daily. Similar to Debian Testing but managed and maintained by the Kali Linux team. A rolling release of Debian, maintained by Kali Linux. You will log in with your username, not with the root account (as mentioned, this is now by default). Kali’s rolling Linux distro is a stable distro, with countless packages available, making it very convenient. I’ll post some additional screenshots at the very end of my lightly customized Kali Linux + Gnome desktop. 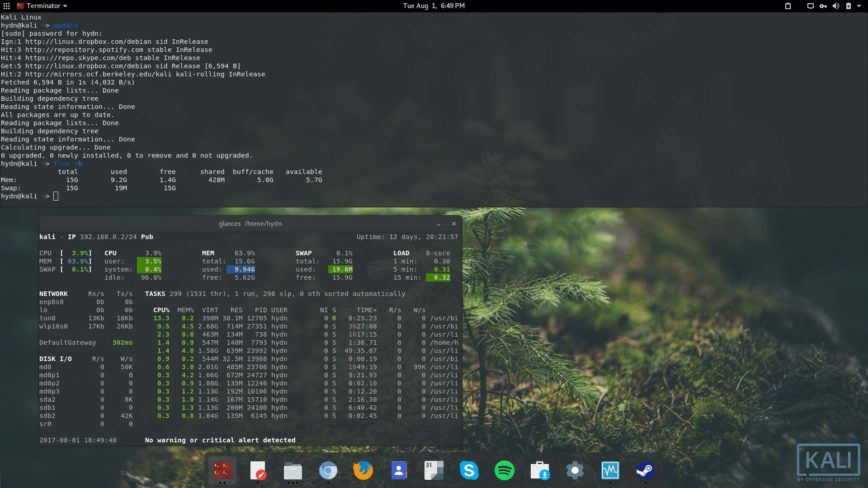 How to install Kali Linux non-root

You can install non-root Kali (now the default) without penetration tools by simply unchecking the top10 and default tools options during the default ‘Graphical install’ process. 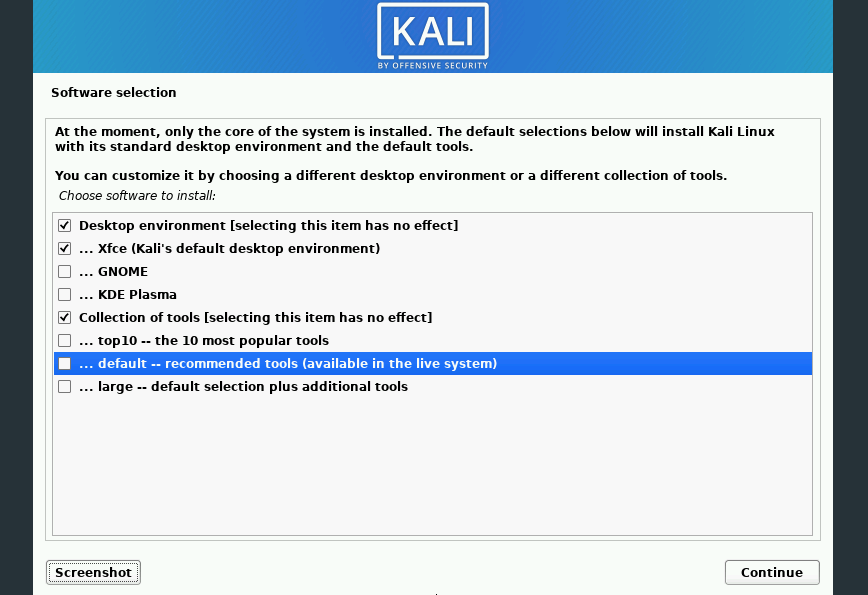 Deselect the ‘top10’ and ‘default’ tools to install Kali without penetration testing tools.

Like Debian, Kali can be net-installed. Download the latest kali-linux-*-installer-netinst-amd64.iso from the Kali downloads page. Once you’ve downloaded and set it up on USB or other install media, you’ll want to boot Kali, then: select ‘Advanced options’ from the main menu > then select the ‘Expert install’ option. Afterwhich, you can continue with the installation, Choose Language, Configure the Keyboard, etc. Until you get to the ‘Software Selection’ screen. Here’s where you’ll make your Kali Linux a bit more default Debian-like. Again, as with the Graphical installer, uncheck the tools.

Next, proceed with the installation as you normally would. This will result in a minimal system install with root login disabled and without the default penetration testing tools. However, as you can see from the screenshot below, you can still manually access root if you need to. 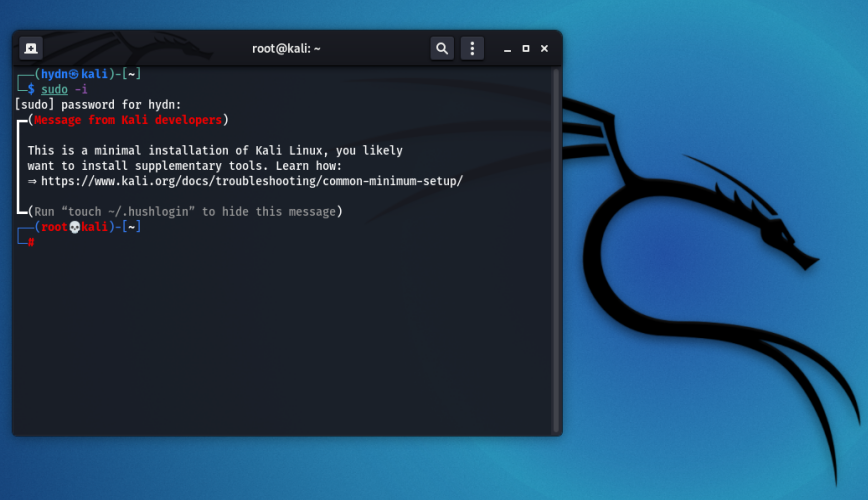 If you need some guidance on what options to select during the install screens, you can leave a note in the comments section or follow the screenshots here for Debian mini.iso install; the process is very similar. 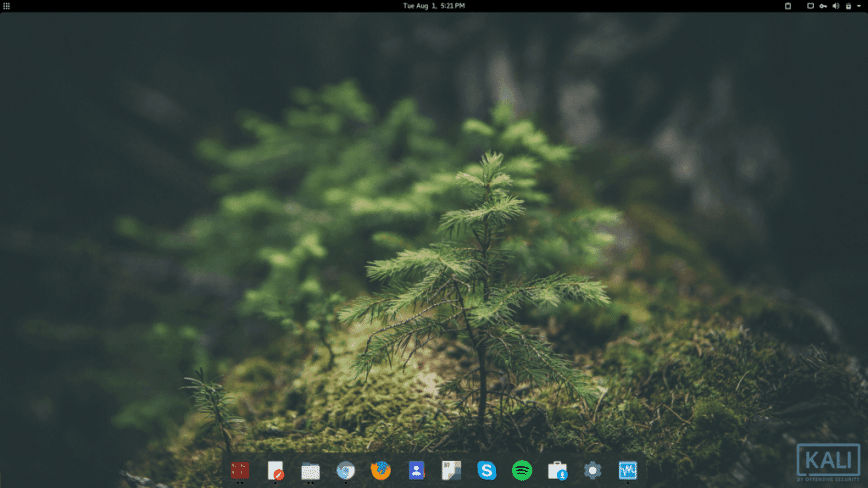 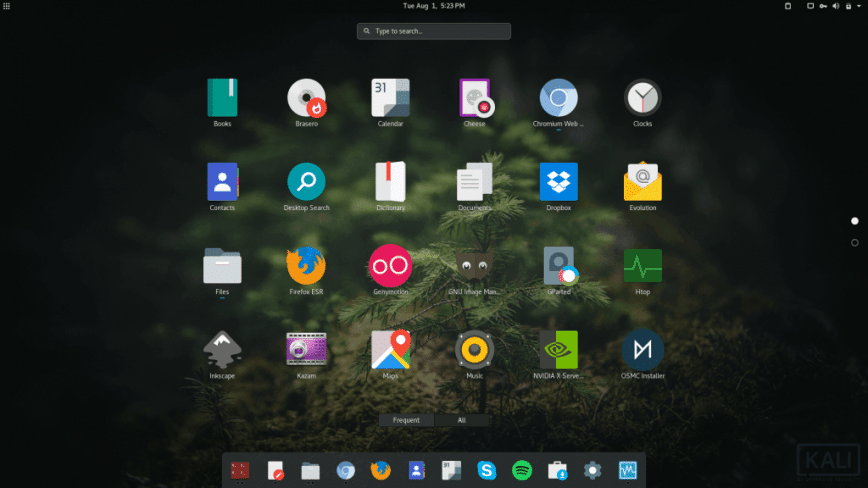 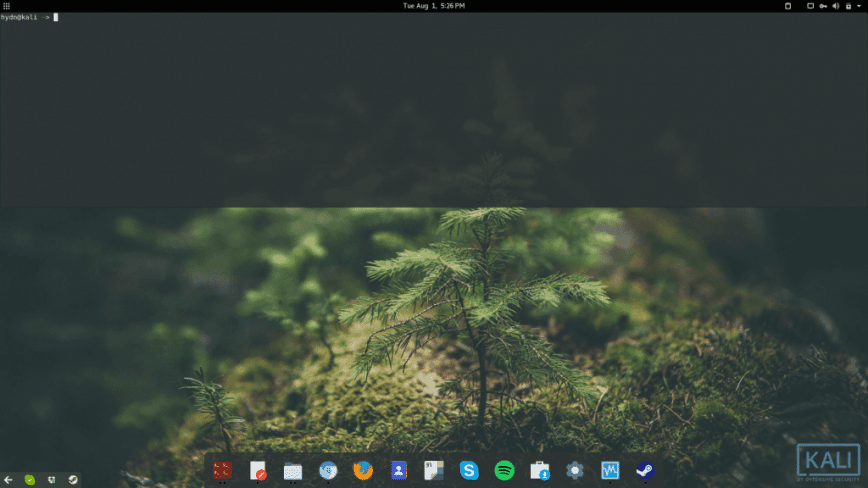 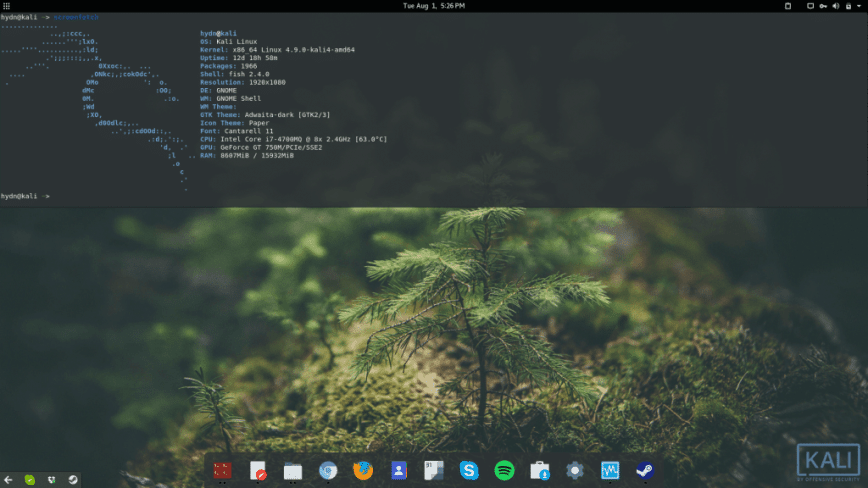 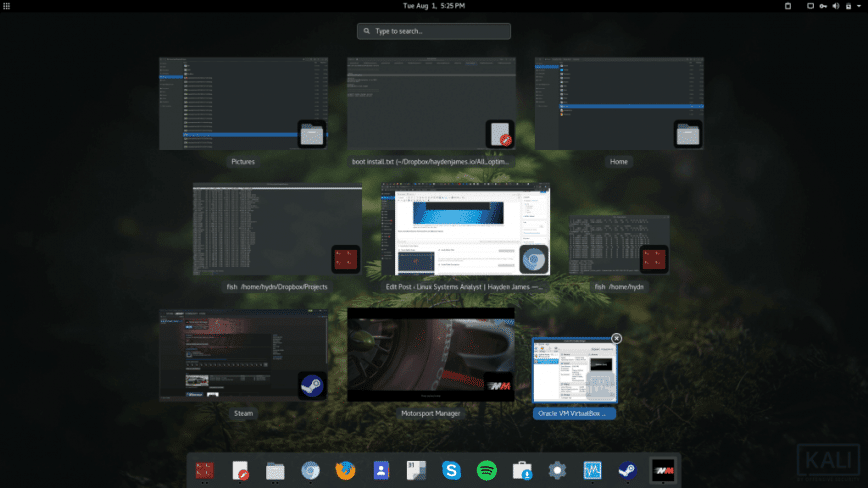