A lot is happening in the Linux space lately, and even more to come. So I wanted to share some of the noteworthy news articles, blog posts, launches, and other cool Linux-related content that I come across online. To do this, I will publish a list of five Linux must-read links every other week, starting today! Here we go, hopefully, you enjoy this type of share. 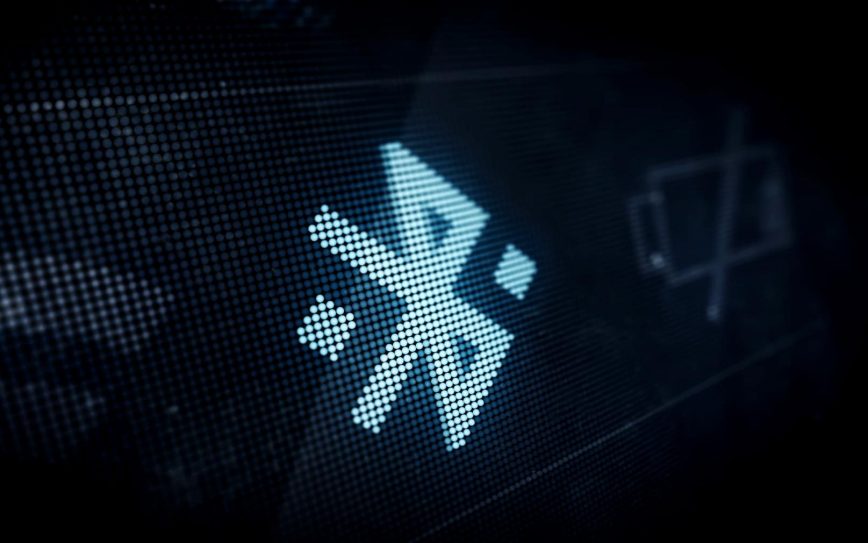 Dubbed the BleedingTooth attack, security vulnerabilities were identified by Andy Nguyen, a security engineer from Google, and are tracked as CVE-2020-12351, CVE-2020-12352, and CVE-2020-24490. Intel recommends updating to the yet-to-be-released kernel version 5.10. The company has included a list of five patch links. Although this is a serious flaw, the attacker must be within the range of the targeted device. I’ve been using LTS kernels on my Arch Linux, and Manjaro installs. Read also the Best Linux distro and Desktop Environment Combinations. 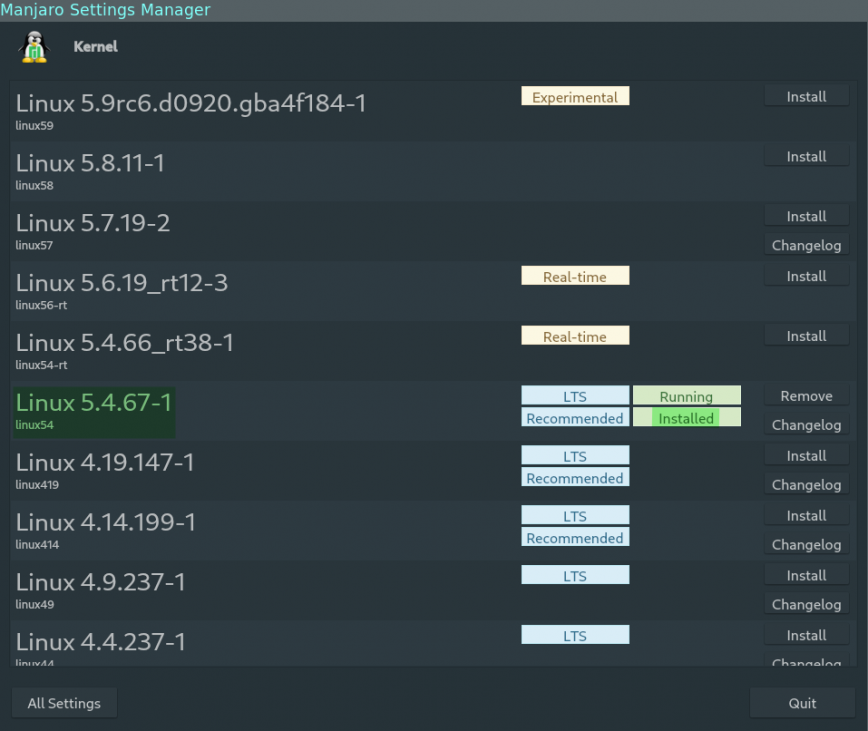 The AMD Radeon Graphics Driver Makes Up Roughly 10.5% Of The Linux Kernel.

From the article: “…much of the AMDGPU driver code base is so large because of auto-generated header files for GPU registers, etc. In fact, 1.79 million lines as of Linux 5.9 for AMDGPU is simply header files that are predominantly auto-generated.” 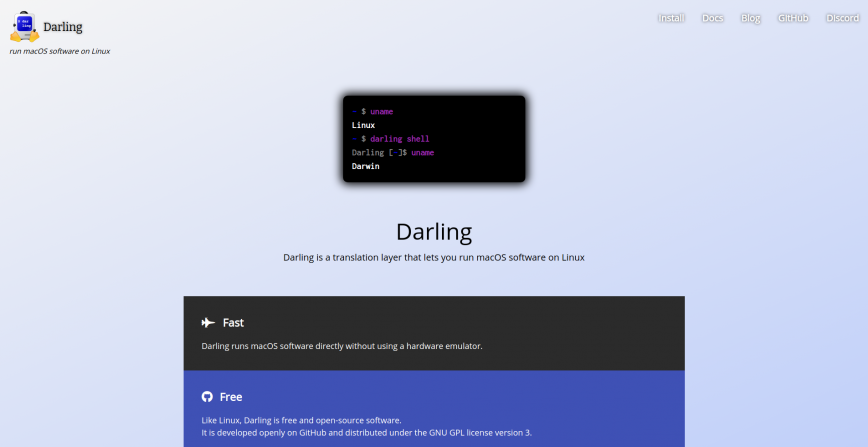 This one is new to me as I don’t own any Apple products, err, hmm, nope, none. Darling, a free and open-source project, lets you run macOS software on Linux directly without using a hardware emulator. If it sounds a lot like Wine, that’s because it is! It’s basically Wine but for macOS. Also, read Best Linux Distros in 2020 for Beginner, Experienced and Expert users. 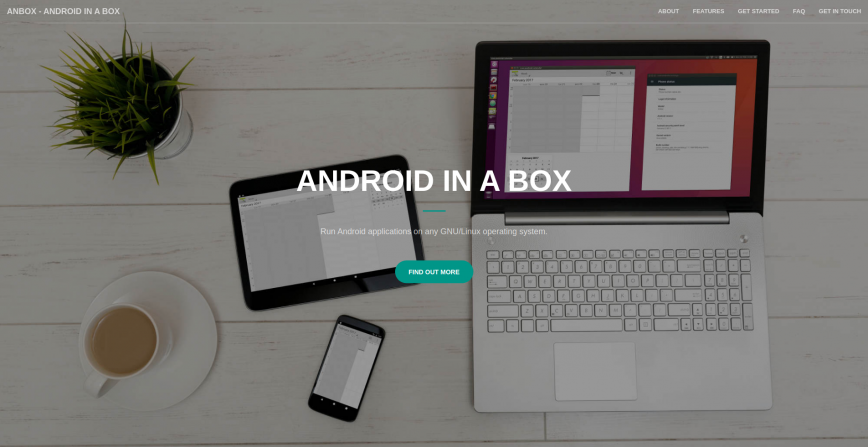 “Another one!” Shout out in the comments if you got that. Anbox runs the Android system under the same kernel as the host operating system does. No emulation layer necessary. Everything runs directly on the hardware, which allows much better integration and performance. 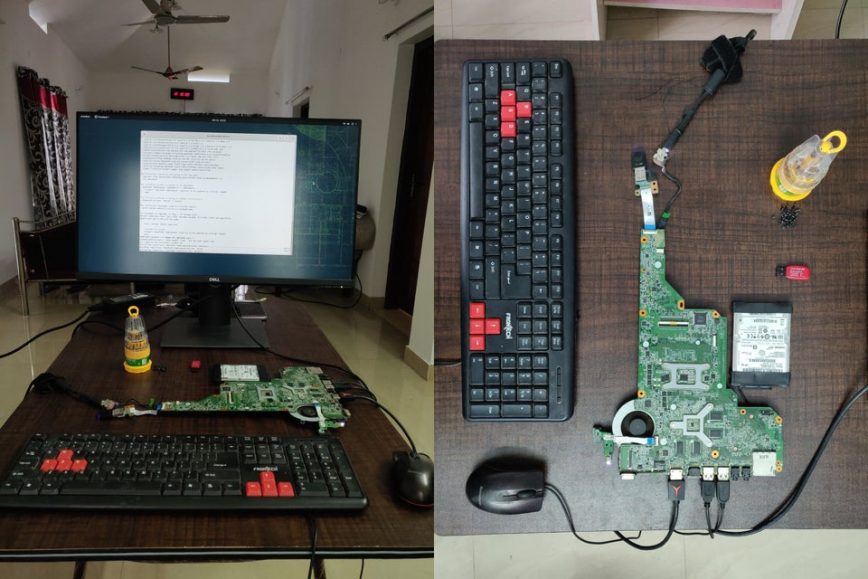 He successfully converted a 2013 HP Pavilion G6 to a fully functional desktop.

That’s it for now; check back every two weeks for more of my top five picks, or subscribe for a reminder. Feel free to reply directly to me or leave a comment with any feedback or suggestions.