This post is the 4th biweekly roundup of noteworthy news articles, blog posts, launches, and other cool Linux-related content that I’ve come across over the past two weeks. 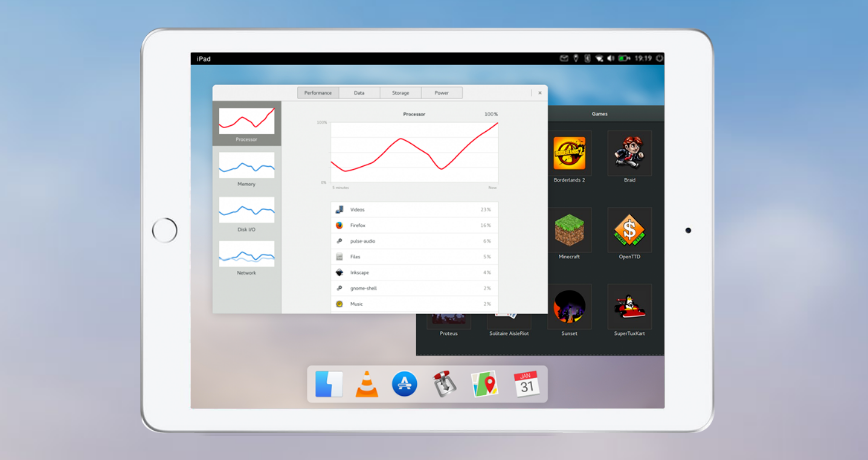 Linux on the iPad is becoming better every year. Now with the Linux on iPad project, obsolete iPads (according to Apple) can continue to serve a purpose. Linux for iPad turns outdated iPads into personal computers and useful tools for various project builds. – Visit the ipadlinux.org project. 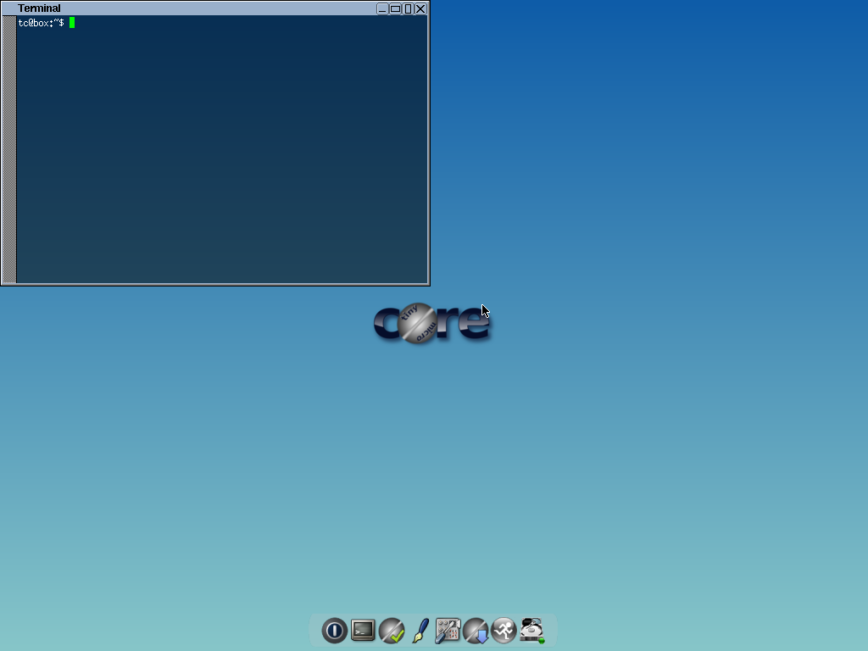 In short, the Tiny Core distribution is like a customized version of the Linux kernel and other tools. It’s a highly modular based system with community build extensions.

CorePlus offers a simple way to get started using the Core philosophy. Its included community packaged extensions enable easy embedded frugal or pendrive installation of the user’s choice of supported desktop while maintaining the Core principal of mounted extensions with full package management.

It is not a complete desktop, nor is all hardware entirely supported. It represents only the core needed to boot into a very minimal X desktop, typically with wired internet access. The user has complete control over which applications and additional hardware to have supported, be it for a desktop, a netbook, an appliance, or server, selectable by the user by installing other applications from online repositories quickly compiling most anything you desire using tools provided. 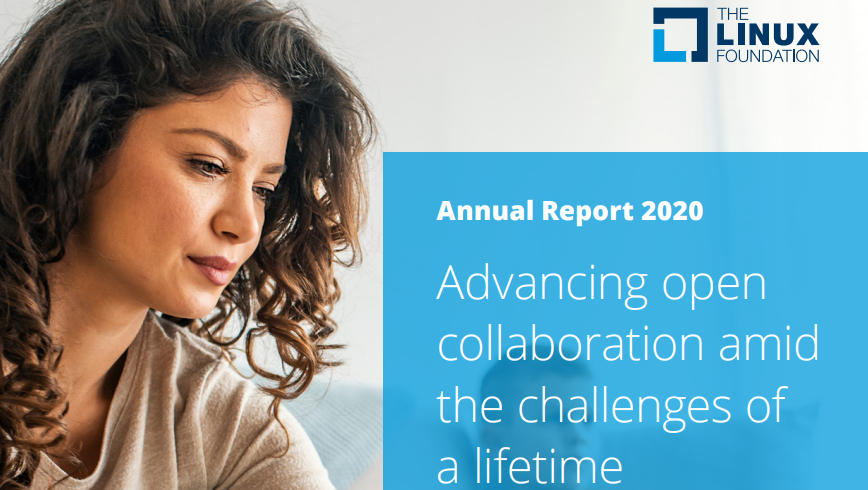 Your Smart TV is probably ignoring your PiHole 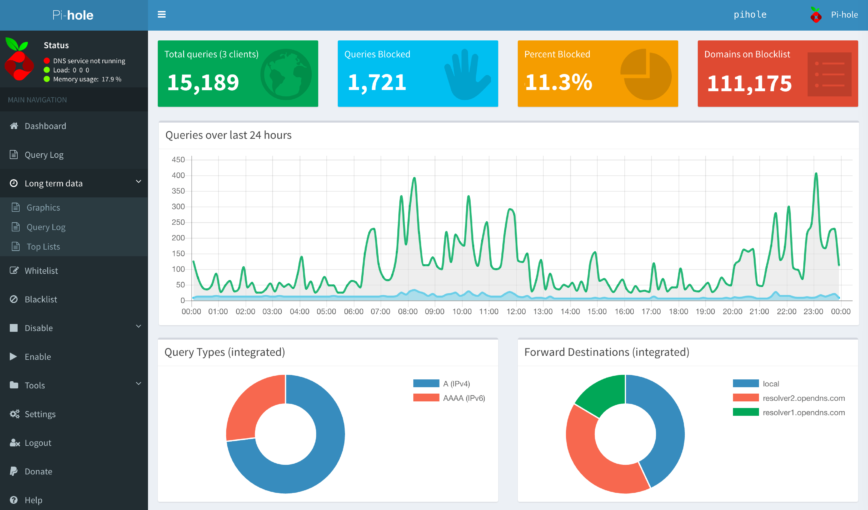 Suppose you’re using PiHole on your network to block ads and prevent your various smart devices from sending tracking information to their manufacturers. In that case, you might be surprised to find out that some of these devices are using a sneaky tactic to bypass your PiHole entirely.

The University of Iowa found that nearly 70% of smart TVs and 46% of game consoles were found to contain hard-coded DNS settings – allowing them to ignore your local network’s DNS server entirely. Smart TVs generate an average of 60 megabytes of outgoing Internet traffic per day, all the while bypassing tools like PiHole. – Read more on labzilla.io.

The future of 32-bit Linux

Processors and system-on-chip (SoC) products these days are all about 64-bit cores powering the latest computers and smartphones, so it’s easy to think that all 32-bit technology is obsolete. That quickly leads to the idea of removing support for 32-bit hardware, which would make life easier for kernel developers in several ways. Simultaneously, most embedded systems shipped today use 32-bit processors, so a valid question is: Will 32-bit continue to be the best choice for devices that do not require significant resources? Read on at lwn.net.

Check back every two weeks for more. Subscribe for a reminder. Feel free to reply directly to me or leave a comment with any feedback or suggestions.