The Linux kernel ondemand governor used in the Raspberry Pi will increase the CPU speed to the maximum configured default value whenever there’s adequate load. Therefore, you can reduce lag and improve performance by disabling this CPU scaling feature and forcing the board to always use the default maximums. 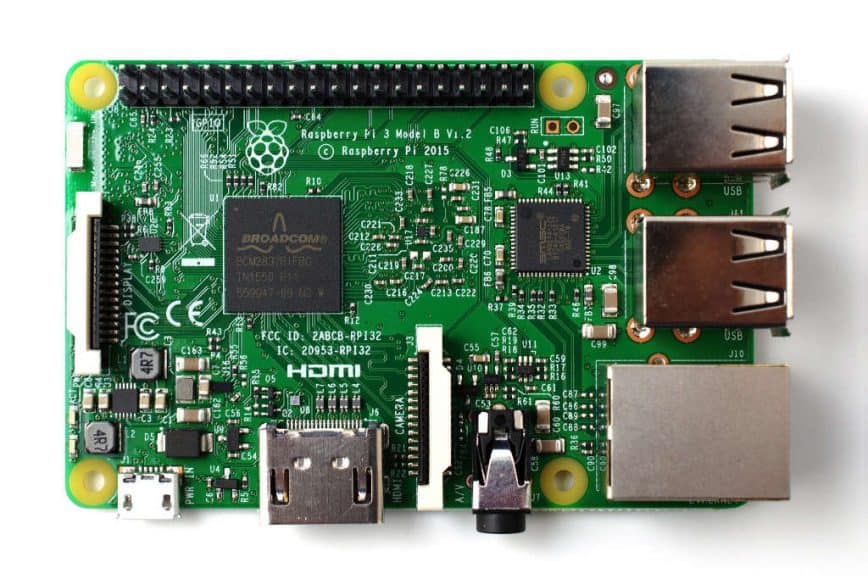 The default idle config for the Raspberry Pi 3 board is arm_freq=600 and core_freq=250. The arm_freq setting still adds heat to the board when pushed beyond the default max of 1.2Ghz, so we are not touching that. This simply keeps the Raspberry Pi 3 board running at max defaults which are arm_freq=1200 and core_freq=400. To do this simply set these line in your config.txt:

This is less risky than playing around with a bunch of other overclock settings. See below.

gpu_mem (GPU memory) is measured in megabytes and sets the memory split between the CPU and GPU; the CPU gets the remaining memory. Minimum value is 16. If you are for example using the Raspberry Pi 3 as a gaming emulator, media player or using a desktop environment (LXDE, XFCE, Maynard, etc) then you’ll want to increase gpu_mem to at least 256. On the other hand, if you are using the Raspberry Pi as a web server, to build a drone or simply a console-based project then you should lower gpu_mem to 16. In other words, if your needs are graphical increase GPU’s memory, if not, lower it to the minimum.

The Raspberry Pi 3 has an identical form factor to the previous Pi 2 (and Pi 1 Model B+) and has complete compatibility with Raspberry Pi 1 and 2.

I’d love to hear your Raspberry Pi 3 Overclock configs and what power supply amperage you are running.

Disclaimer: As with most hardware and software modifications, individual results may vary.